​Bayern Munich will be without 14 senior players during the two-week international break, while summer signing Mickaël Cuisance will also be away with France’s Under-20 squad.

It’s hardly a surprise for the club’s decision-makers that so many players will be away from Säbener Strasse over the next fortnight, but Bayern Munich ideally need all hands on deck after losing their first game of the season on Saturday.

Just in case you still need your weekly dose of Robert Lewandowski or Thiago Alcântara, here’s how you can keep up with Bayern Munich’s international stars. As Bayern Munich’s youngest senior international, Alphonso Davies will be looking to make his 16th appearance for Canada over the next two weeks.

Canada are taking part in the CONCACAF Nations League over the next two weeks. 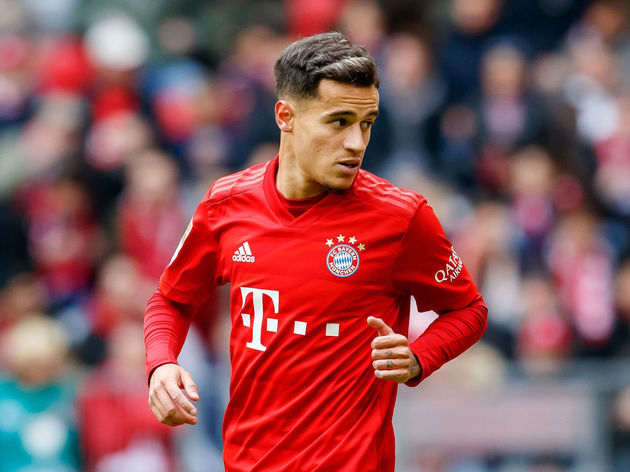 He might only be on loan, but Philippe Coutinho looks set to stay at Bayern Munich beyond this season if he keeps up his current run of performances.

The 27-year-old looks set for another busy international two weeks, having started Brazil’s last 12 games across all competitions.

It’s only international friendly season for South American teams, but Coutinho is a sure bet to get some minutes under Tite out in Singapore. 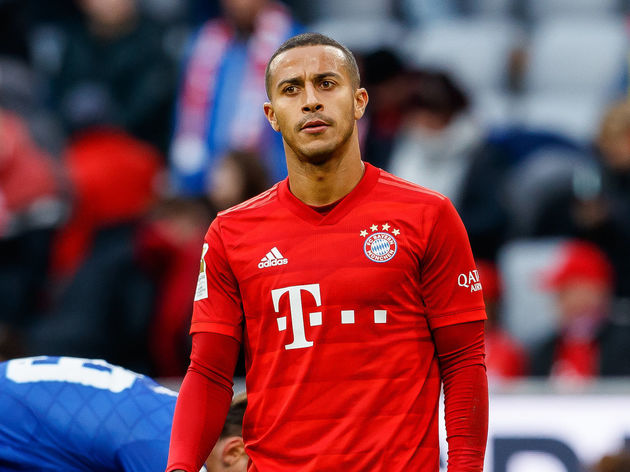 Thiago hasn’t always been as important for Spain as he has been for Bayern Munich, especially under new manager Robert Moreno.

But the 27-year-old will be involved once again over the next two weeks as La Roja look to finally find some consistency both on and off the pitch ahead of a major international tournament.

Thiago will be up against some familiar faces too, facing the likes of Rune Jarstein (Hertha BSC) and Havard Nordtveit (Hoffenheim) against Norway, as well as Sweden’s Emil Forsberg. With as many off to represent France as they are to play for Germany, Bayern Munich have been keen to add to their growing core of stars from Les Bleus.

For Coman, he will be given the chance to make three consecutive appearances with Les Bleus for the first time since 2016. It’s going to be a busy week of Euro 2020 qualifiers for David Alaba, who should be fresh for Austria after missing Bayern Munich’s defeat against Hoffenheim.

But it’s unknown exactly just how much of a role Alaba will play as he continues his return to full fitness.

Alaba will be joined by 16 other Bundesliga players in the national team, as well as the likes of Marko Arnautović and Valentino Lazaro. 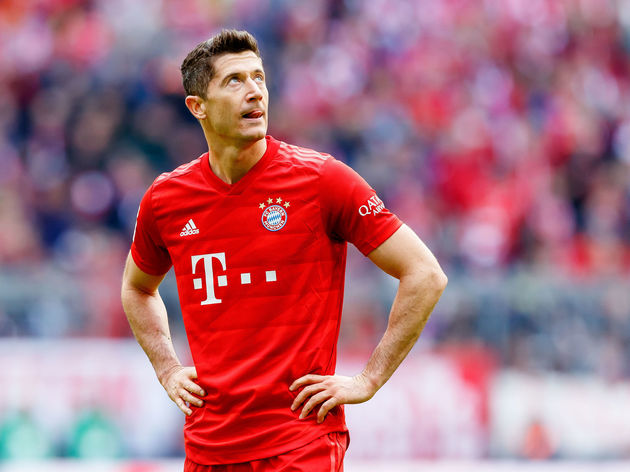 He’s already scored 15 goals across all competitions for Bayern Munich this season, and Robert Lewandowski will hope to maintain that form for Poland over the next two weeks.

Lewandowski will be on the road to Latvia in his first Euro 2020 qualifier of the week, while Poland then host North Macedonia.

Poland will be as good as qualified if they pick up back-to-back wins, although a match against second-placed Slovenia could be the decider next month. As well as with France, Bayern Munich will be sending four players for international duty with Germany over the next two weeks.

Manuel Neuer could miss out on appearances after Joachim Löw admitted he owed Marc-André ter Stegen some game time.

But Joshua Kimmich, Serge Gnabry and Niklas Süle will all feature heavily. Loanee Ivan Perišić will have the chance to link up with former Inter teammate Marcelo Brozović when Croatia come up against Hungary and Wales over the next fortnight.

The World Cup finalists will secure promotion to Euro 2020 if they can pick up back-to-back wins.