Reds’ manager Ole Gunnar Solskjaer is under increasing pressure this season, following a terrible start to the campaign, with United currently sitting in 11th position in the Premier League. 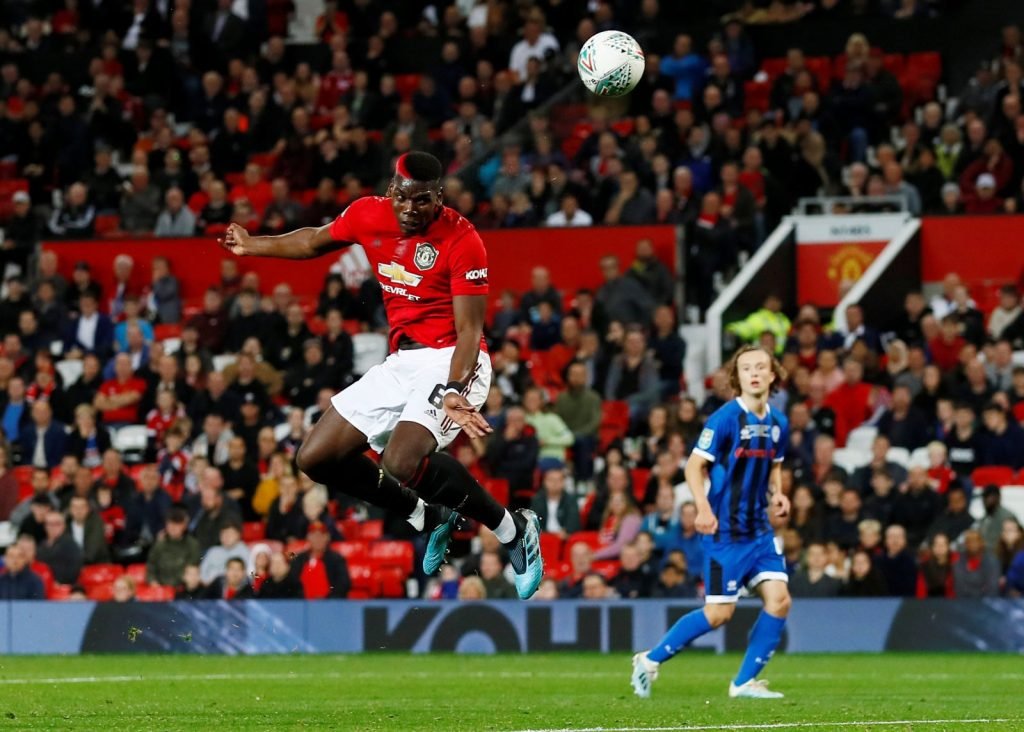 Paul Pogba is set to miss out against Arsenal due to an ankle injury.

It all started so well for the Old Trafford side, producing a 4-0 opening win against Frank Lampard’s Chelsea on the opening day of the season.

But disappointing losses at home to Crystal Palace and away to West Ham United, and some pretty unattractive football has left the club under scrutiny.

With Marcus Rashford, Anthony Martial, Paul Pogba and Luke Shaw amongst the injury list, below is the Manchester based news outlet’s line-up prediction.