Gazidis: “A new stadium a foundational step we need to take to lead Calcio into a better future, San Siro is not equipped for what we are going to need”

Ivan Gazidis has talked about some of the benefits of building a new stadium and claimed ‘it is a mission possible’.

Milan and Inter had a joint event on Thursday to unveil the two concepts for the New Milano Stadium project and at the end of the hour-long event, Diavolo CEO Ivan Gazidis spoke to MilanTV.

“Look, I’m a football fan since I was a little boy and I love San Siro, but it’s not a stadium that is equipped for what we’re going to need, so the vision we’ve laid out is an extraordinary one, an extremely ambitious one and in the end it’s a football vision – it’s a vision about putting Milan back where it belongs, at the top of world football. 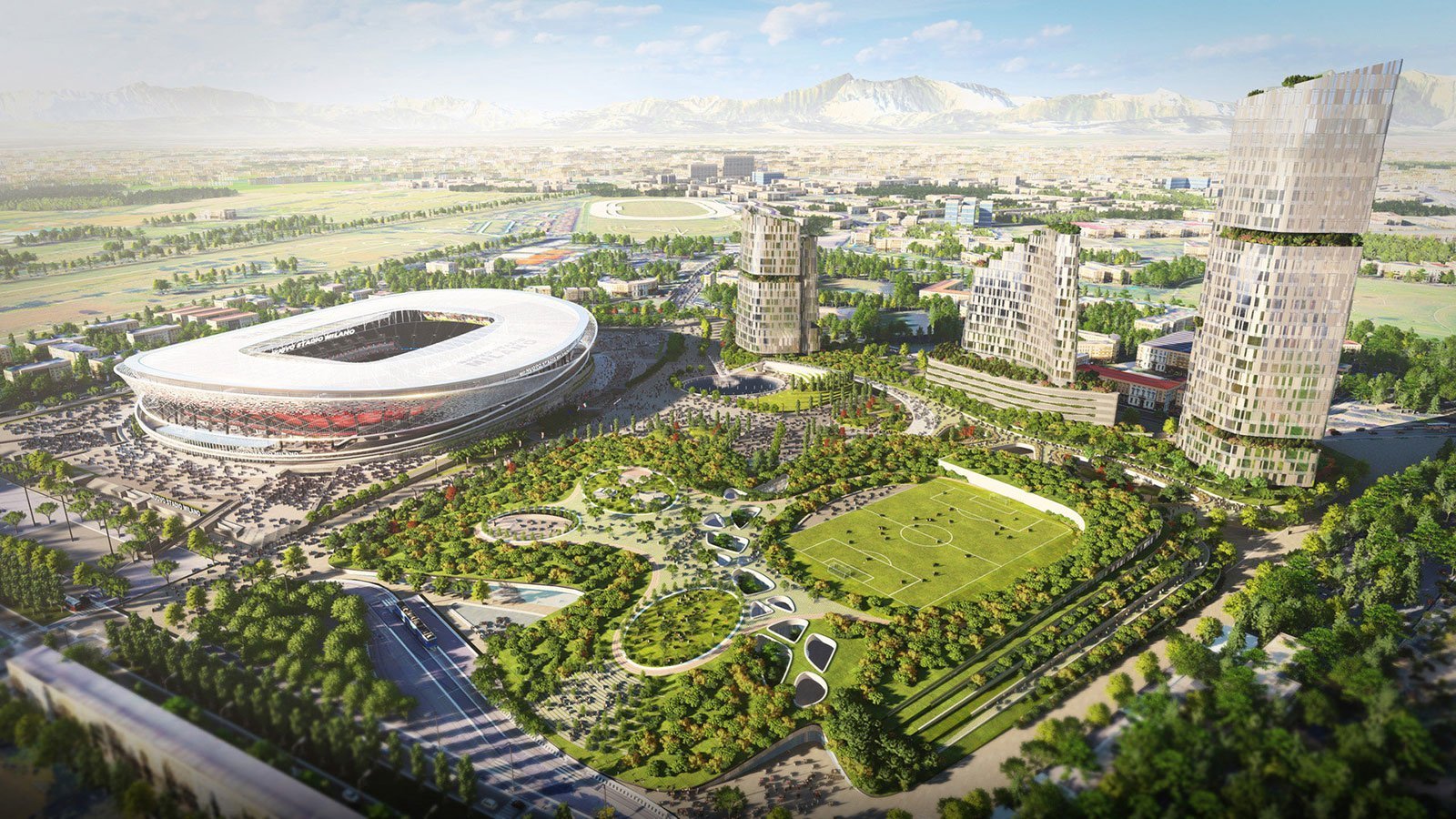 “I look at English football for example in the 1990s, with all the problems: violence, racism, inside the stadiums… what we saw was: as the new stadiums were built in English football, it transformed the Premier League, but it also transformed the environment inside the stadiums, they were respectful environments, women began to come back in, families, children were able to go back in and be safe… football reflects the problems of society but it also leads society: the example of football is so powerful, this is people from all different backgrounds working together for a common goal, understanding each other, working across their differences, it’s tremendously powerful.

“So, I’m absolutely convinced that a new stadium and a new environment is one of the steps, a foundational step, that we need to take to lead Italian football into a better future and that includes not just on the pitch, but also the types of behaviors we see off the pitch.”

« Scaroni: “I am fond of San Siro but it has had its time, I hope Milano won’t turn down such an amazing project”
Galliani: “It’s time for San Siro 4, I find it hard to understand the opposition against this wonderful project” »