After reaching the Champions League final last term, Spurs have endured a torrid start to this campaign.

Mauricio Pochettino’s side have been knocked out of the EFL Cup by Colchester United, picked up three wins from their opening eight Premier League games and suffered a record home defeat in Europe as they were thrashed 7-2 by Bayern Munich.

The latest loss came by being on the wrong end of a 3-0 scoreline at Brighton at the weekend to increase the pressure on the Argentine boss.

And Johnson, who played 342 top-flight matches in his career, says that Kane may need to leave Tottenham in order to progress his career.

“If I was in Harry’s shoes, I would think that I can play elsewhere and have a much better chance of playing with better players and adding trophies to my cabinet,” the ex-Liverpool and Chelsea right-back told BetDaq. 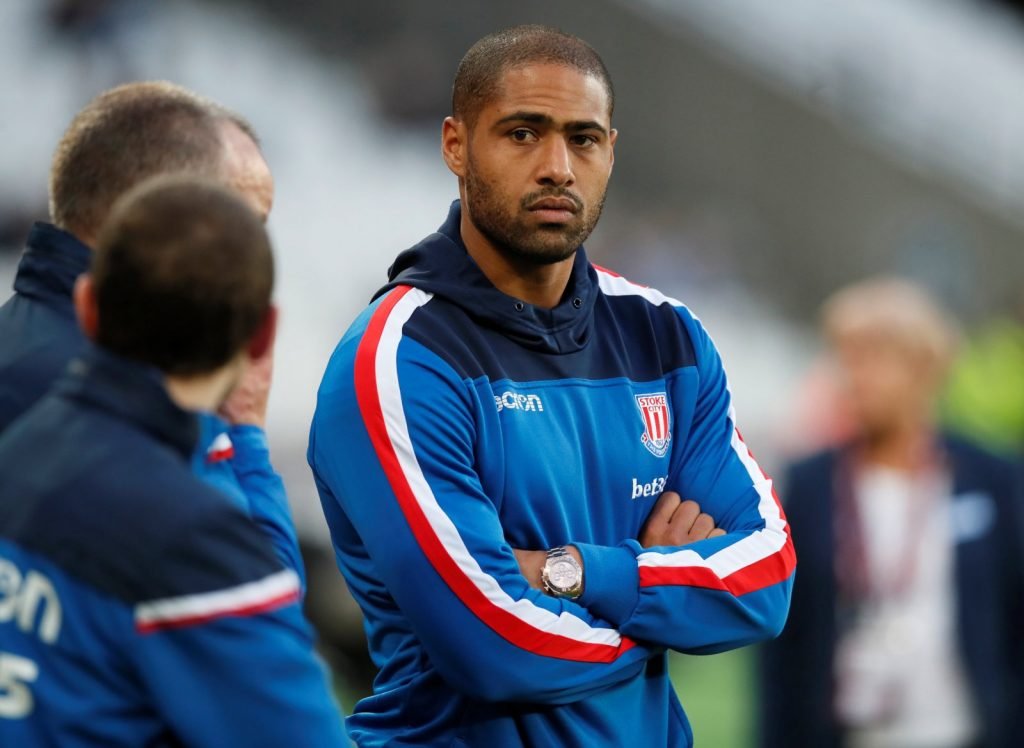 Johnson last played in the Premier League for Stoke City in the 2017/18 season.

“In a couple of years his goals could dry up at Spurs and he’d be out the door.

“There’s no loyalties in football and he has to look after himself first and foremost.”

Johnson then suggested that he could see the England captain joining champions Manchester City as a long-term replacement for Setgio Aguero.

“I don’t think he’d be suited to the Spanish style of playing, so he might have to wait for Sergio Aguero to move on at City before going there,” he said.

“But it’s not out of the question that could happen in my opinion.

“If I was Harry, I know what I’d do, I’d be moving on for the sake of my career to win as much as I could.”

Kane, 26, who has scored 171 goals in 262 matches for Spurs, is currently on international duty ahead of England’s Euro 2020 qualifiers against Czech Republic and Bulgaria.