​October is typically one of the more dangerous months for Premier League managers when it comes to being sacked, a time of year when club bosses may have seen enough from a poor start to the season to suggest it won’t get better, but with time for a new man to change things.

Seven Premier League managers have been sacked in October over the years, and only three other months have actually seen more managerial casualties – December (17), February (9) and March (9).

Getting points on the board early in the season is crucial for a manager to keep their job in England’s top flight, as over half of those with 11 points or fewer after the first 10 games have eventually been given the boot in the past.

After eight games of the current Premier League season, every club in the bottom half of the table has less than 11 points, making the next couple of weeks particularly crucial. Watford have already taken action and sacked Javi Gracia as early 7 September.

Finishing between sixth and 10th doesn’t always guarantee that you’ll keep your job, though, with one in four bosses statistically likely to lose their job the following season. In 2019/20, that applies to Ole Gunnar Solskjaer, Nuno Espirito Santo, Marco Silva, Brendan Rodgers and Manuel Pellegrini, suggesting at least one could be gone before the end of the season.

Silva’s Everton currently sit in the bottom three after four consecutive defeats, while 90min reported earlier this week that even though Manchester United want to keep faith with Solskjaer in the immediate short-term, he may lose that support nearer to January if results remain poor.

Generally speaking, managers who have been at a club for longer are given more time to turn things around. No Premier League boss who has been at his club for more than two years has ever been sacked when gaining fewer than 10 points in the first 10 games of a season. Trust is gained over time and it suggests clubs are less patient with managers who are newer in a job. 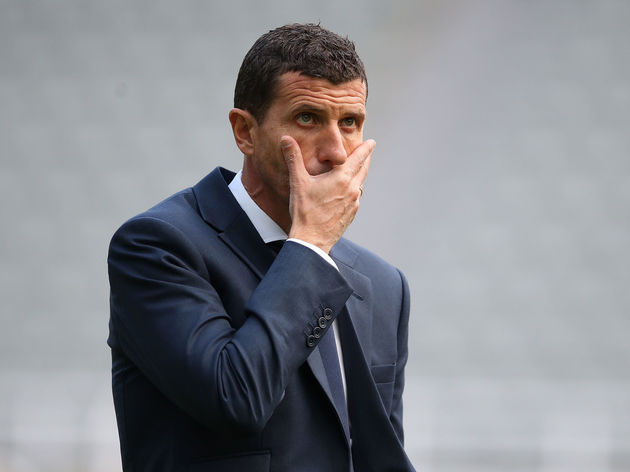 Given that December is the most sack-happy month, it is unsurprising that the first half of the season (before New Year’s Day) sees more managerial dismissals than the second. In the last decade, there have been 61 Premier League sackings, 33 before New Year and 28 after.

Liverpool, and in particular, Jurgen Klopp have a sinister track record of being the straw that broke the camel’s back when it comes to sackings. Four Premier League managers have lost their jobs directly after facing Klopp’s Liverpool – or one every 37 games.