To celebrate the upcoming launch of James Milner‘s Ask A Footballer from Quercus later this month, we’ve got one signed copy to give away to a lucky This Is Anfield reader. 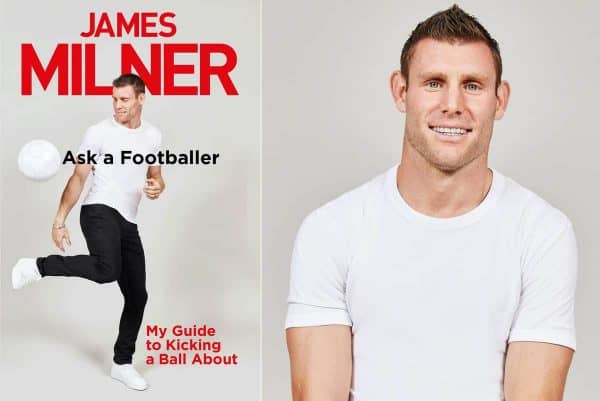 This Is Anfield’s Joanna Durkan wrote in her review of Ask A Footballer:

Going into it I knew thousands of fans had submitted questions and that the book would pose as a Q&A, but admittedly, I had not expected it to evoke the feeling that you were sat in your front room or at the pub having a chat with the man himself.

I had instead anticipated that his personality would not be able to shine through and that a formal approach would take precedence over a more natural flow.

Instead, it effortlessly sucks you in, where his self-deprecating sense of humour both played into and juxtaposed the social media persona of ‘Boring James Milner’.

And so, I couldn’t help but laugh out loud at times when he answered all the hard-hitting questions regarding the great milk debate for tea, how much Ribena would be needed to fill the European Cup, his ‘beef’ with Lionel Messi and what his life would be like without Divock Origi. 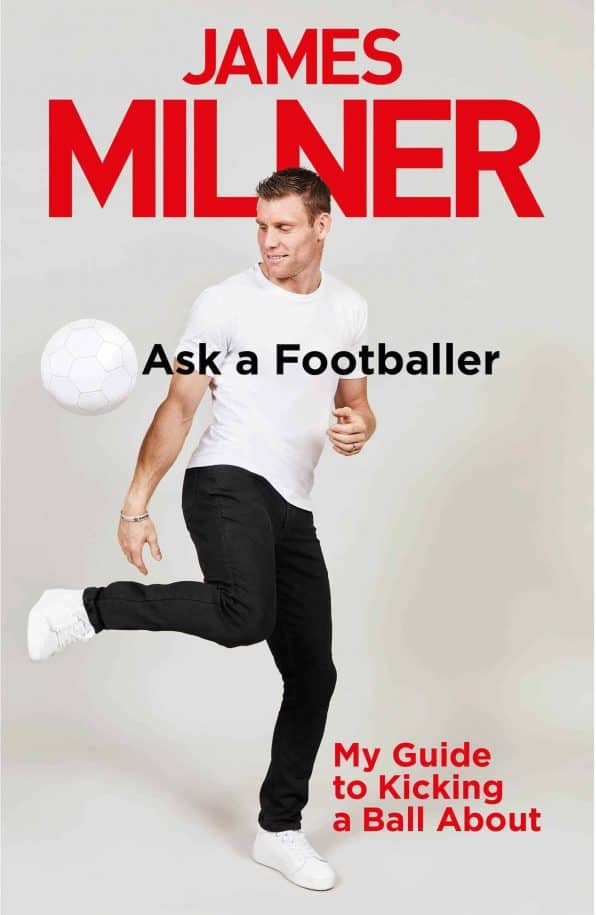 To be in with a chance of winning Ask A Footballer signed by the man himself, simply answer the very easy question below and submit your details. The competition will close at 12 noon on Monday, 21st October 2019, after which the winner will be contacted shortly after.

If you can’t wait until then, Ask A Footballer is published by Quercus and will be released on 31 October 2019. Pre-order the book from Amazon here.