When & Where to Watch Tottenhams Players During the October International Break

Tottenham manager Mauricio Pochettino will be holding his breath over the next fortnight, with 15 of his players out on international duty.

Hugo Lloris and Giovani Lo Celso are out of the France and Argentina squads respectively due to injury, but there are still a number of other players who are fit and firing and ready for some action for their countries. Ben Davies has struggled for game time this season, mostly because of injury and the fact that Danny Rose has started the campaign at left back.

However, Davies is always a key man in the Wales team, and has once again been called up for his side’s pivotal qualification fixtures.They currently side sit fourth in their group, but only three points off second place. They go to Slovakia in the first game, then host Croatia in front of a home crowd who are bound to be up for the occasion. ​Son is the captain of his national team, and will be hoping to guide South Korea through a pair of World Cup qualifiers before he returns to Spurs in two weeks.

The unpredictable forward is by far his nation’s best player, and will be pivotal when they first take on Sri Lanka, and then bitter rivals North Korea. 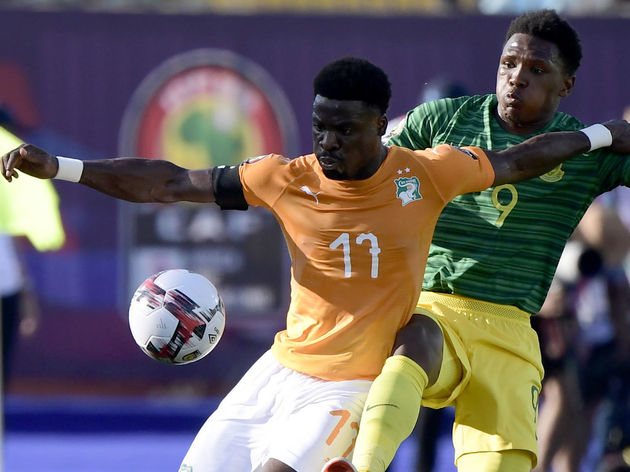 Besides a good performance against Crystal Palace, Serge Aurier has been pretty ordinary every time he has stepped onto the pitch for ​Spurs.

A red card at home to Southampton was followed by cataclysmic display against Bayern Munich in the Champions League – but the right-back will be hoping to put that poor form behind him when with Ivory Coast taking on DR Congo in a friendly, and then Niger in the second leg of the African Nations Championship – where they are currently down 2-0. Harry Winks and ​Harry Kane has been two of the very, very few bright spots for Spurs this season, with both players performing well despite a string of poor results.

Kane is a dead cert to play for the Three Lions, with Winks perhaps hopeful of an appearance against either Czech Republic or Bulgaria. Danny Rose is another man hopeful of featuring, but he faces competition from Ben Chilwell for a starting berth. Christian Eriksen has been far from best, after a summer of transfer speculation suggesting a move away was imminent.

For Denmark, you can always guarantee his performances will be better – the playmaker did score twice against Gibralter during the last international break after all. They take on Switzerland and Luxembourg next, with a chance to close the gap on table toppers Republic of Ireland. Usually reliable and dependable, it’s been a difficult start to the season for Toby Alderweireld and Jan Vertonghen.

Both have been linked with moves away from the Tottenham Hotspur Stadium, which could be one factor in their below-par performances. Whatever the reason, they have to chance to redeem themselves on the international stage – when they take on San Marino and Kazakhstan in two relatively straightforward games for Belgium. 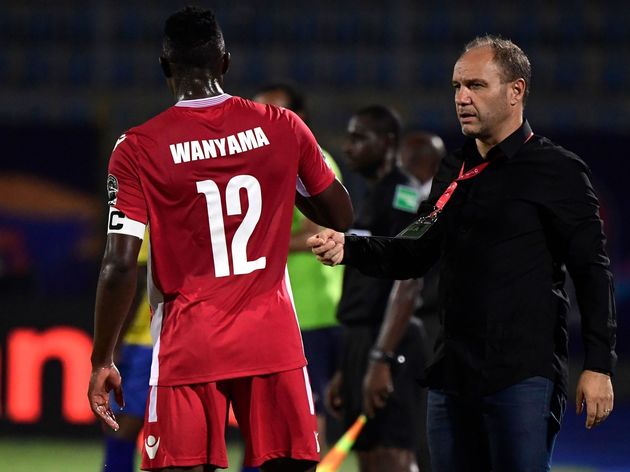 Wanyama was on the brink of leaving Spurs over the summer, yet ended up staying – though he hasn’t seen much game time this season.

He is, however, Kenya’s captain – and will lead the troops against Mozambique in their latest international friendly. Sanchez has endured a tough time at Spurs so far this season, finding himself played out of position at right-back.

For Colombia, he will return to the heart of defence – and will be a big player in his country’s friendly games against Chile and Algeria. With a set of good performances, he may also stake a claim to get back into the Spurs team in place of either Alderweireld or Vertonghen. Tanguy Ndombele has had an inconsistent start at Spurs, but has shown his unquestionable talent in patches. Moussa Sissoko has been generally solid too, on the whole.

With ​Paul Pogba out injured, the pair may also find themselves in midfield together at some stage for France, as they take on Iceland and Turkey in two big Euro 2020 qualification fixtures. Juan Foyth has suffered with injury troubles at the start of this season, but is highly rated by Pochettino and those in the Argentina setup – illustrated by the fact that he is already a key player in his country’s starting XI.

Erik Lamela started the 2019/20 campaign well and was one of Spurs’ stand-out players, but he has suffered a dip in form of late. The winger isn’t likely to start for Argentina, and Foyth may have a watching brief too as he continues to recover from injury.