When & Where to Watch Liverpools Players During the October International Break

​With the international break now underway, 11 of Liverpool’s senior players have jetted off to join up with their international sides across the globe.

It’s one of the lowest hauls for Jürgen Klopp’s squad in recent memory, with the likes of Adam Lallana, Naby Keïta, Alex Oxlade-Chamberlain, Xherdan Shaqiri and Joël Matip, not involved.

In the meantime, here’s how you can follow the current crop of internationals. ​The 27-year-old has been arguably Liverpool’s best player so far this campaign, having scored five in eight appearances, whilst clocking up two assists.

Two of the Reds’ front three line up on opposing sides, meaning Mané will come up against fellow teammates Roberto Firmino, and midfielder Fabinho. 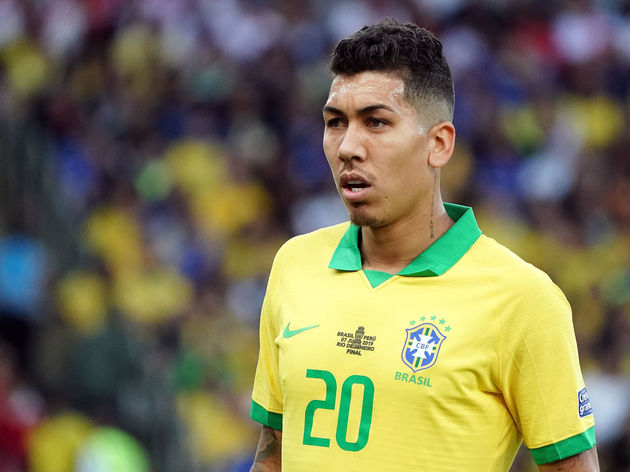 ​Firmino has been instrumental for Liverpool since arriving from Hoffenheim in 2015. The 28-year-old is expected to line-up alongside Everton forward Richarlison and Paris Saint-Germain striker Neymar, in what could be a 4-3-3 formation.

Unlike Mané, both Firmino and Fabinho, the latter who is likely to start the game in the holding midfield role, will remain in Singapore as they take on Nigeria in another penultimate clash in Asia. Alisson Becker will remain on Merseyside as he continues his rehabilitation ahead of the Reds’ clash with Manchester United on October 20. ​A Liverpool of trio of Jordan Henderson, Trent Alexander-Arnold and Joe Gomez will all form part of Gareth Southgate’s squad for two Euro 2020 qualifiers against the Czech Republic in Prague on October 11, before travelling to Sofia to take on Bulgaria on October 14.

Southgate’s side face perhaps their biggest test in qualifying away to the Czech Republic, who sit second in Group A on nine points having also played a game more than Friday’s opposition.

England can seal their place in next summer’s competition by making it five wins from five.

The Three Lions have racked up four wins from four in qualification, scoring 19 goals in the process – with Raheem Sterling and Harry Kane netting 12 of them. 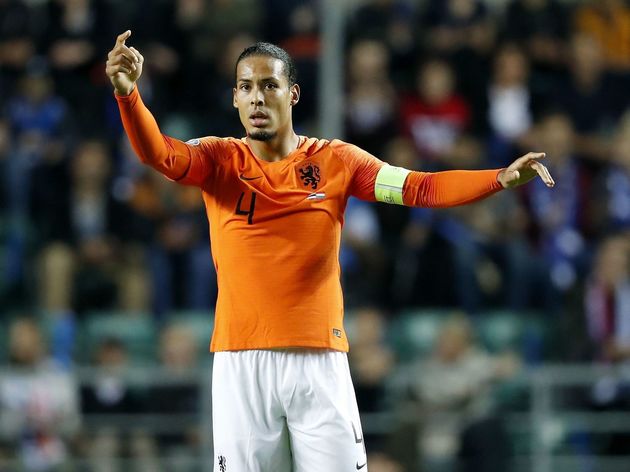 Both Virgil van Dijk and Georginio Wijnaldum welcome Northern Ireland to Rotterdam on October 10. Michael O’Neill will be hoping his side can continue their magical run in Euro 2020 qualifier this Thursday when they come up against the Oranje.

The Netherlands are keen to regain ground on second-place Northern Ireland. Ronald Koeman’s side will then travel to Minsk to take on Belarus on October 13. The Netherlands previously beat Mikhail Markhel’s side 4-0 on home soil with both Liverpool teammates Van Dijk and Wijnaldum on the scoresheet in the routine win. ​The only Belgian remaining in Liverpool’s senior side is Divock Origi, who is seen as the Reds’ super sub. Having struggled for minutes due to the form of Liverpool’s front three, he will be hoping for more game time for Roberto Martinez’s side.

He will, however, have to compete with the likes of Inter’s Romelu Lukaku and Chelsea’s Michy Batshuayi for a place in the starting XI. Nevertheless, he will expect to earn plenty of minutes against both San Marino and Kazakhstan in Belgium’s Euro 2020 qualifiers. Having impressed for Liverpool in the 2-1 victory over Leicester at Anfield last weekend, Lovren will hope to continue his good run of form during the international break. The 30-year-old has built up a strong centre-back partnership with Domagoj Vida, and will be hoping to guide his team to qualification.

Croatia will look to continue their good start to their Euro 2020 qualification campaign when they take on Hungary and Wales over the break. The Scots’ failure to claim a point from their Group I double header against Russia and Belgium virtually kills off any hope of automatic qualification, with Steve Clarke’s men now nine points behind the Russians who they face next in Moscow.

Robertson’s side are expected to get points on the board when they face minnows San Mario on October 13. Kenny McLean and Johnny Russell scored in the unconvincing 2-0 away win back in March – which turned out to be Alex McLeish’s final game in charge. Scotland are hopeful they can advance through the playoffs.