Tottenham Hotspur open talks with Jan Vertonghen over a new deal but due to his age are wary of more than a one-year extension, according to the Daily Mail.

The Belgium defender is out of contract at the end of the season, leaving the risk of the player leaving on a free next summer.

Talks on an extension are underway according to the Daily Mail, but Spurs are wary of offering more than a 12-month extension due to the defenders age. 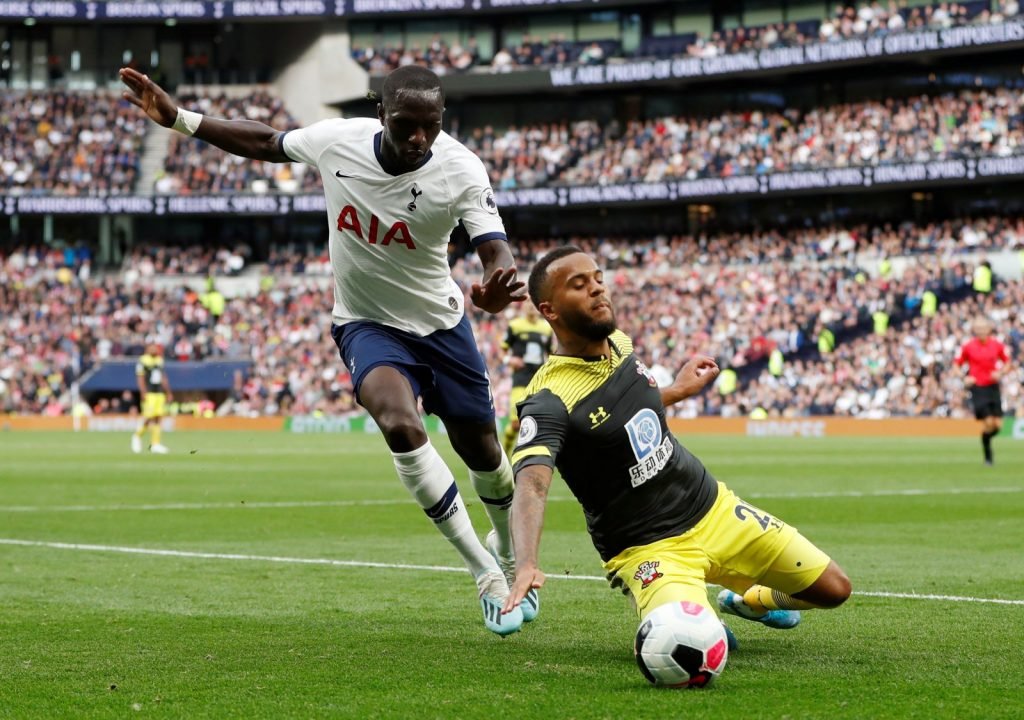 A new deal will be good news for Spurs fans, who have endured a difficult start to the season, already ten points behind Premier League leaders Liverpool.