England captain Steph Houghton was the standout defensive performer at the World Cup thanks to her composure and ability to read the game. Houghton has a prolific record at the Olympics to keep up, having scored three goals from fullback at London 2012.


UEFA Women’s Player of the Year Lucy Bronze will be another one of the first names on the team sheet, barring injury. Neville has opted to deploy her in an unfamiliar central midfield role at times, but with Bronze’s greatest strength her ability to surge forward down the flanks, doing so appears a great waste of her talent.

Nikita Parris is a favourite of Neville’s, with her speed and tenacity making her a potent attacking threat. She should be joined by former Man City teammate Jill Scott, who was a model of consistency at the World Cup. 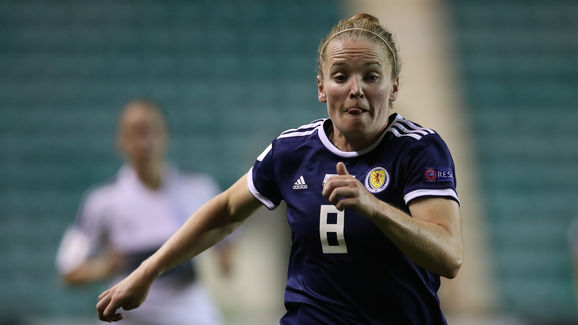 Outside of England, Scotland’s Kim Little is one of the most exciting attacking players in world football. Blessed with near-unrivalled intelligence, skill and balance, the attacking midfielder is a fabulous player to watch. In what will likely be a predominantly English squad, Little should be an excellent addition.

Who’s Waiting in the Departure Lounge?

Beth Mead has experienced a meteoric rise through the England setup, going from squad player to a frequent starter in 12 months. Mead is direct and possesses one of the best deliveries in the squad. Rachel Daly only started twice at the World Cup but was superb on both occasions. A technically gifted winger, Daly is also competent at right back. With just 18 squad places, Phil Neville has stressed the importance of versatility.

England suffered without the work rate and creativity of Jordan Nobbs at the World Cup. If she can return to her pre ACL injury form – and the signs so far are that she will – Nobbs will be pulling on the GB strip in Tokyo.

Ellen White is another whose place on the plane is dependant on injury recovery and the recapturing of form. White is yet to play this season following knee surgery, but if she picks up from where she left off at the World Cup, the Man City striker will be pivotal next summer. 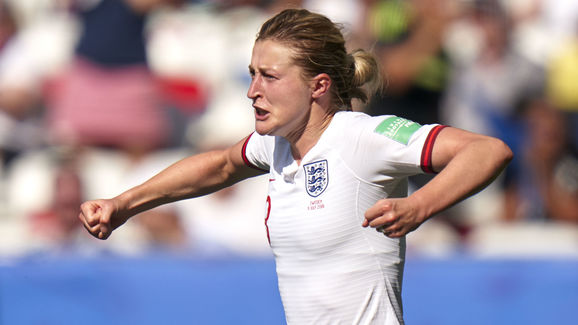 Left backs Alex Greenwood and Demi Stokes along with Chelsea’s Fran Kirby will all be at the forefront of Neville’s mind. However, Kirby’s starting position in the number 10 role will be put under severe pressure by Kim Little.

Then there’s two keepers from the choice of four; Ellie Roebuck, Mary Earps, Carly Telford and Karen Bardsley. Roebuck has deputised for Bardsley whilst the Man City stopper has been sidelined, and hasn’t put a foot wrong. Could Team GB’s first-choice keeper in Tokyo be the 20-year-old?

Who’s at Risk of Getting Stuck at the Gate?

Millie Bright was so solid at Euro 2017. However, she looked defensively suspect at times during the World Cup. With Leah Williamson flying and the restricted squad numbers, Bright may not make the cut.

Jodie Taylor is one of the most intelligent strikers in the country. However, she has struggled in front of goal recently, and has not looked her potent self since Euro 2017. 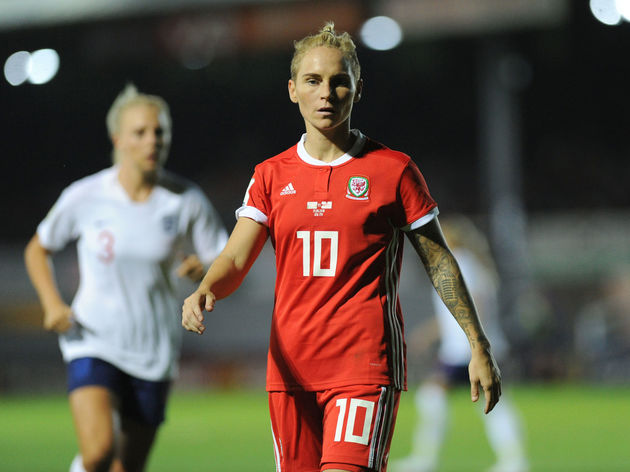 Wales captain Jess Fishlock would have been right in contention for a spot in Tokyo. But a torn ACL has ruled Fishlock out until at least January. She may struggle to make the plane as a result.

Jade Moore is so often the unsung hero for club and country, such is her prowess at breaking up play and protecting the back four. But with Keira Walsh Neville’s first-choice defensive midfielder, and GB spoilt for choice in the middle, Moore may just miss out.

Atletico Madrid’s Toni Duggan may suffer because of Team GB’s wealth of attacking options, as could Georgia Stanway. Duggan was not at her best at the World Cup, while Stanway, undeniably supremely talented, may miss out purely because of the strength of Kirby and Little ahead of her.

Who’s Charging Through the Airport Like Ross in Friends?

After just playing a matter of minutes at the World Cup, Leah Williamson was in the territory to be cut from the squad. However, she has built on last season’s impressive form and forced her way into the England starting XI, displaying exceptional composure at the heart of the defence. If she can keep this up, Williamson is undroppable.

Scottish youngster Erin Cuthbert enjoyed a stunning 2018/19 season, and was a standout performer for Scotland at the World Cup. If she can recapture that this year, she will give Phil Neville a real headache.

Her Chelsea teammate Beth England has started this season in flying form, and scored her first international goal over the international break with a bullet header. With Jodie Taylor currently not at her best, England could well capitalise.