​Some Manchester United fans are calling for manager Ole Gunnar Solskjaer to be sacked after a dreadful run of form that stretches back to April. Others, including legendary former player Gary Neville, refuse to point the finger at the Norwegian and place the blame higher at club officials whose short-termist approach in recent years has left the club in a dire position.

Whichever side of the debate you sign up to, this much is clear: results have been terrible. 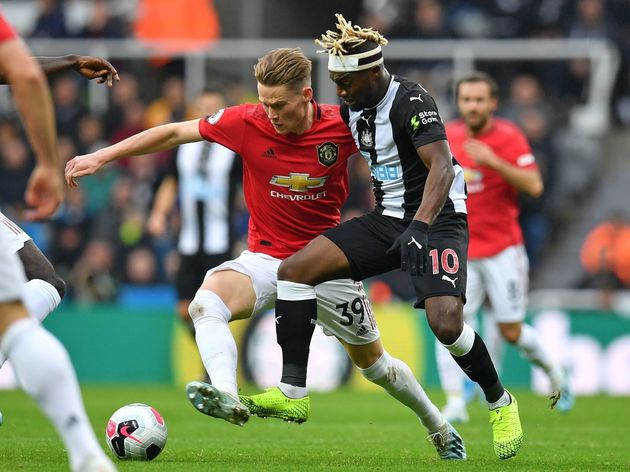 United have taken only 14 points from their last 15 Premier League games, the worst tally of all 17 ever-present clubs in this period after Southampton (13), Brighton (11) and Watford (10).

Their win-less run away from home in the Premier League is now at eight games following Sunday’s 1-0 defeat at Newcastle (D3 L5) and is their worst such run since September 1989.

To rub further salt into the wound, rivals Liverpool are utterly flying and have taken 42 points to United’s 14, exactly three times as many in one game fewer since the start of April.

In 2019/20, United are officially worse than they ever have been in the Premier League era. Even David Moyes’ team in 2013/14 had two points more at this stage of the season than the nine that Solskjaer’s United do after eight games right now. The club hasn’t made such a poor start since 1989/90, a season in which they ultimately finished 13th in the top flight.

9 – Manchester United have picked up just nine points from their opening eight Premier League matches this season (W2 D3 L3), their worst start to a league season since 1989-90 (8 points) when they went on to finish 13th. Worrying. pic.twitter.com/oV2kDjRkri

United’s three wins from 11 games in all competitions so far this season gives them a win percentage of 27.3% – only Norwich (22.2%), Newcastle (22.2%) and Watford (20%) have had a worse time of it. Similarly, United have averaged only one goal a game across all competitions, the fifth-worst return in the Premier League.

It seems perverse that United’s current form under Solskjaer is almost the polar opposite of what it was when he first took over less than a year ago. He suffered defeat only once in his first 17 games in charge and 32 points from his first 12 Premier League games is actually a record for any manager in their first 12 games in the competition at a single club. 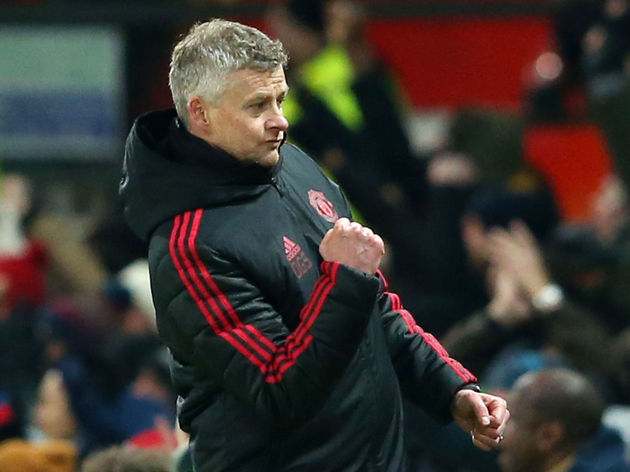 It suggests there is more to blame for the problems than his managerial ability.

There are also stats that suggest Solskjaer is genuinely overseeing a positive change at United, even if the fruits of that change are yet to appear.

Overall, Solskjaer’s United have still averaged better goalscoring chances than those previous sides belonging to his three predecessors, reflected in an expected goals (xG) figure of 1.65 per game, ahead of Moyes, Mourinho (both 1.49) and Van Gaal (1.26).

Under Solskjaer, United have also averaged more shots per game (14.5) than under the others. Overall goals per game (1.55) is lower than Moyes (1.65) and Mourinho (1.62), but not Van Gaal (1.46). What perhaps has held Solskjaer’s team back is poor shot conversion at just 10.7%, worse than his three predecessors, which points to a lack of on-field quality more than anything else. 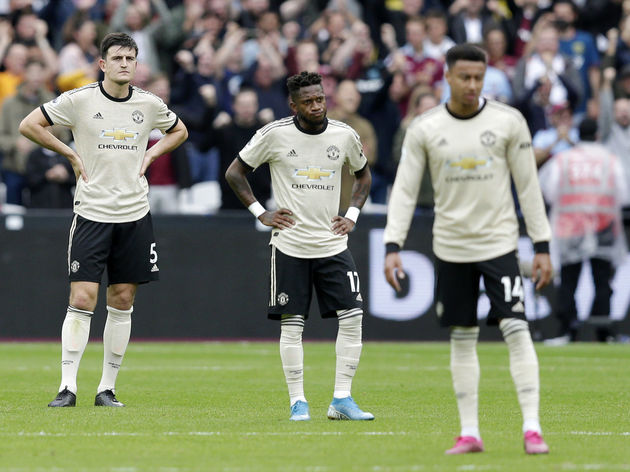 Will better recruitment under the club’s new longer-term approach over the coming transfer windows bring Solskjaer’s philosophy to life? Or is the Norwegian already doomed?