Quick lads, we’ve only got another month of Premier League action to enjoy until we have to suffer through another gruelling international break.

FPL managers have had two weeks to come up with a masterpiece for gameweek nine, after what was a tough gameweek eight – the average score being just 36 points.

Last time out, Wolves’ Adama Traore was the standout performer, bagging himself 16 points after a brace against Manchester City. Arsenal’s David Luiz also enjoyed a fine week – a goal and a clean sheet helping him towards 15 points.

Congratulations to all of those who stuck by an Arsenal defender – very brave. 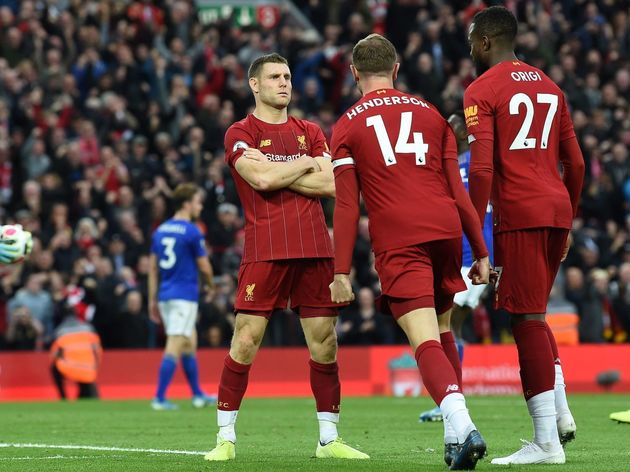 Elsewhere, those who brought in James Milner because ‘he takes pens‘ were rewarded as the Liverpool man scored from the spot in the dying embers of their game against Leicester. Milner also set up Sadio Mane on his way to 13 big ones, whilst Mane brought home 12 points.

Kepa Arrizabalaga: Kepa and the Chelsea defence haven’t exactly been stout thus far, conceding 14 on their way to the fourth-worst defensive record in the division. However, the introduction of Fikayo Tomori has helped sure them up at the back and the Blues have a decent run of games ahead of them. This week they host Newcastle, who’ve scored just five in eight, making Kepa as a prime candidate for a clean sheet this weekend.

Paulo Gazzaniga: After Hugo Lloris suffered a nasty elbow injury at Brighton, Gazzaniga will be in-between the sticks for Spurs for the foreseeable future. At just £4.4m and a game against lowest-scorers Watford coming up, Gazzaniga is a must-pick for this weekend. 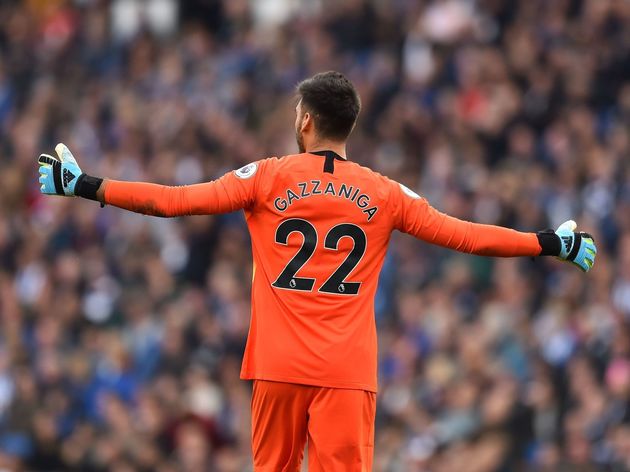 Nick Pope: Burnley’s shot-stopper has been a popular choice amongst FPL managers, being selected by 15.1% of the FPL population – the third most-picked goalkeeper. His now £4.7m price-tag along with Sean Dyche’s rigid set-up make him a very good option. Pope’s 32-point return through eight weeks is also the joint-third best among all keepers. This week, however, the Clarets travel to Leicester, before hosting Chelsea and visiting Sheffield United in consecutive weeks. All three fixtures are tough tests for Dyche’s men and the likelihood of a Pope clean sheet in any of them is slim.

Trent Alexander-Arnold: Oh, what a surprise, FPL’s most expensive defender is ‘hot’. Although his hefty £7.2m price-tag may put some off, Alexander-Arnold has enjoyed a fantastic start to the FPL season, being the joint-highest scoring defender along with Ricardo Pereira. The right-back is always a threat going forward and this week, Liverpool travel to Old Trafford to face a Man Utd side that barely score a goal a game. Whilst a clean sheet is likely, don’t rule something out at the other end either. 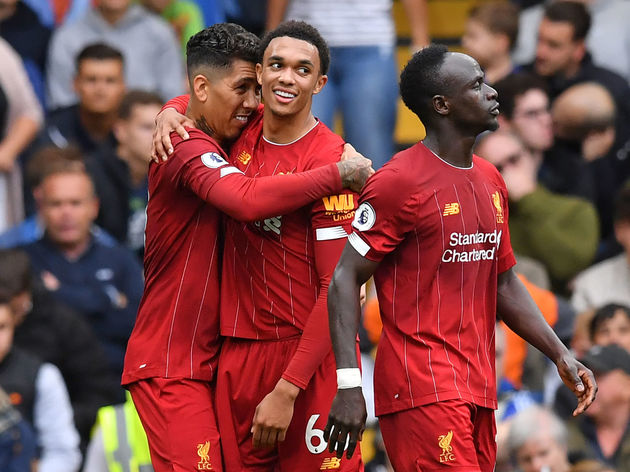 Lewis Dunk: Brighton’s centre-half made the gameweek eight ‘Dream Team’ after his ten-point showing against Spurs. At £4.6m, Dunk represents great value as the Seagulls face Aston Villa, Everton and Norwich in their next three. Certainly some potential for points.

Martin Kelly: Talk about tough fixture list, eh? Palace face five of last season’s top-six and Leicester in their next six games. Kelly, formerly of Liverpool, has been a cheap and popular option since he was brought into Roy Hodgson’s side to replace the injured James Tomkins and Mamadou Sakho. Kelly has formed a decent partnership with Gary Cahill at the heart of the Eagles defence, accumulating 29 points so far. But, his incredibly tough schedule means he’s an absolute no-go, don’t even consider it.

Raheem Sterling: Sterling hasn’t been as prolific as last season but he’s still brought home a healthy return of points so far with 48. Although he’s struggled in recent weeks, City have a tasty run of fixtures ahead of them; Palace (A), Villa (H), Southampton (H). It’s time for Raheem to cash in.

Willian: The Brazilian has cemented himself as a key cog in Frank Lampard’s wheel. Willian has returned 18 points in the last two games and has a favourable fixture coming up – a home game against Newcastle. Christian Eriksen: The Dane has a 23-point return this season and is set to miss Spurs’ game against Watford with a dead leg. With Pochettino having several options that could play in the ‘three’ behind Harry Kane, it’s unlikely that Eriksen will start and he’s set for an appearance on the bench.

Tammy Abraham: The 22-year-old has set the Premier League alight this season and currently leads the ‘Golden Boot’ race with Sergio Aguero. On international duty, Abraham racked up about five minutes so he should be coming into the Blues’ game with the Magpies feeling fresh. At £7.7m, he’s the perfect option if you’ve gone big on your midfield.

Callum Wilson: Wilson’s another who should be feeling fresh after the break, only coming on as a second-half substitute against Bulgaria on Monday night. The Bournemouth man has returned 48 points this season – not bad – and has the worst defence in the league (statistically) waiting for him this weekend. His £7.9m price tag isn’t too shabby either. Teemu Pukki: All good parties must come to an end and it looks like the Pukki-party is over. The Finn is the most ‘transferred out’ player of the gameweek after registering just five points since his 12-point outing against Man City in gameweek five. Although his upcoming fixtures aren’t too bad, it’s time to get rid – if you haven’t already.