Newcastle vs Man Utd: 6 Key Facts & Stats to Impress Your Mates Ahead of Premier League Clash

​We have a Premier League classic on our hands this Sunday as Manchester United make the journey up to St James’ Park for a showdown with Newcastle United.

Both sides have fallen from grace since their days battling it out for supremacy in the 1990s, the Magpies suffering two relegations and looking a shadow of their former selves under Mike Ashley’s ownership. Their opponents are likewise going through a rough patch, Ole Gunnar Solskjaer failing to lift the gloom at Old Trafford during his erroneous tenure. A 1-1 draw with ​Arsenal on Monday ensured the Mancunians made their worst ever start to a ​Premier League campaign, whilst ​Newcastle have earned just one win in all competitions this term.

Here’s six key stats and facts you should know ahead of the clash between two crisis clubs.

A Devil of a Job 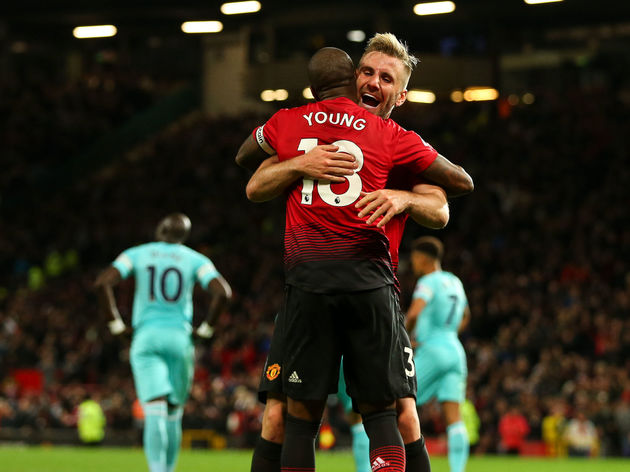 In their last 31 matches against the ​Red Devils, Newcastle have taken victory on just three occasions, losing 21 and drawing a further seven. Solskjaer’s men might finally score more than one goal in a game!

That dire run of results leaves Arsenal as the only club to have beaten the Magpies more times (29) in the Premier League, the Gunners currently one win ahead of the north-west outfit in the overall record. Steve Bruce loves Newcastle and he loves football, but it looks like neither love him back. He is set to take charge of his 400th game as a top-flight manager, the Magpies boss losing 177 and winning 111 of the previous 399.

Out of the Premier League coaches who have overseen at least 300 matches, Brucey has the ignominy of being the man with the lowest win percentage. At least he knows how to survive a relegation scrap.

The Road to Nowhere 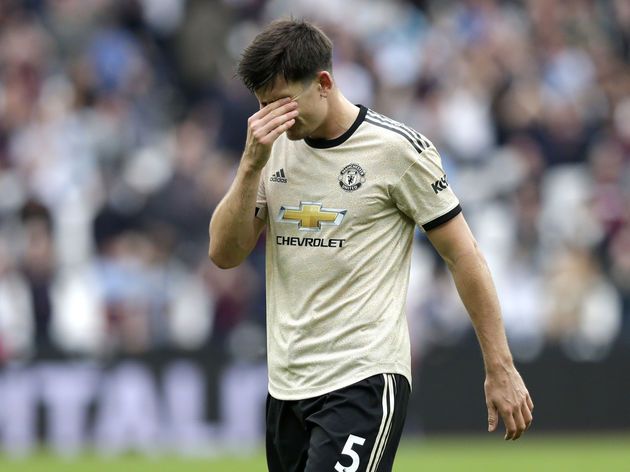 Back in 1989, when Sir Alex Ferguson’s head was – I know, it sounds crazy – on the Manchester United chopping block, the side went 11 league away games without victory.

Their current run of seven winless matches on the road is the club’s worst since then, with the side failing to get more than one goal in any of those fixtures. Maybe Solskjaer will also go on to collect 13 Premier League titles… The visitors are struggling in away games, yet there is a glimmer of hope in the fact that Newcastle are equally woeful at home.

Bruce’s recruits haven’t triumphed in any of their three league matches at St James’ this term; the Magpies have never started a Premier League season with four winless home matches.

It’s understandable why the Toon army are already starting to revolt. As difficult as it might be to believe, Paul Pogba is one goal-involvement away from a half-century of them in the Premier League.

The Frenchman’s 24 goals and 25 assists leaves him on the brink of joining an exclusive club. 19 other Red Devils, past and present, have hit a combined 50 in the first division, though none have been quite so divisive as Pogba.

Something About Barn Doors and Banjos 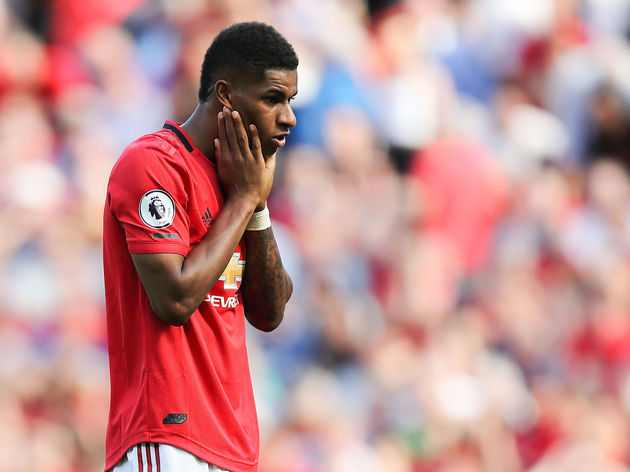 Remember when Marcus Rashford was the talk of the town, the man to lead Manchester United out of the wilderness? No, me neither – far too much time has passed since he was in good form.

Aside from penalties, the striker has scored with only one of his last 36 shots in the Premier League. ​Chelsea were the team who cut Rashford some slack as he netted a brace on opening day, one of which obviously coming from the spot.

Unfortunately, the bad news doesn’t end there for the England international. He’s missed with all 16 of his attempts since slotting past Kepa Arrizabalaga on 11 August, that record perfectly capturing the crisis of confidence at Old Trafford.

« Manchester City Premier League Month in Review: September – Best Player, Best Goal & Overall Rating
Barcelona vs Sevilla live stream: how to watch wherever you are in the world »