The Red Devils drew 0-0 to leave boss Ole Gunnar Solskjaer with just five wins from his last 22 matches in all competitions,

United have now scored just eight times in their last nine outings, with players struggling to find form in front of goal.

And Owen, who was covering the game for BT Sport, didn’t hold back when asked what he thought of the first-half performance. 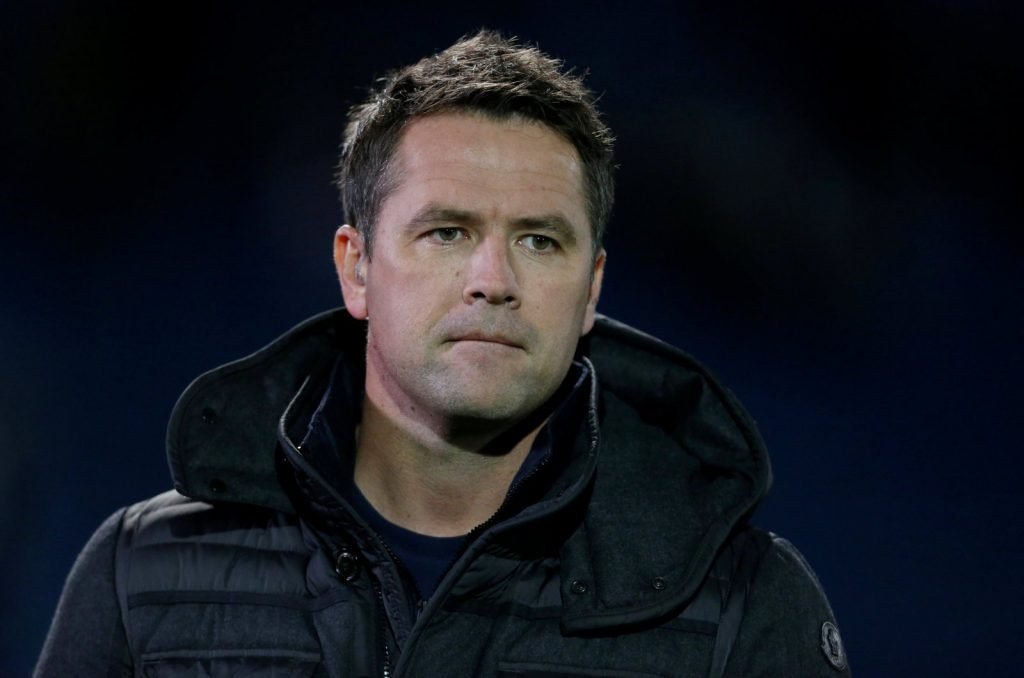 Owen was unimpressed with United’s performance.

“I think Manchester United have been what they are. We can sit and say it’s been disappointing but it’s not,” said the ex-England international.

“Louis van Gaal has been in the stands and it reminds me of one of his teams. Loads of possession but no cutting edge.

The draw sees Solskjaer’s side sit top of their group after collecting four points from their opening two matches.

Next up is a Premier League trip to Newcastle United on Sunday as they look to record a first domestic away victory this term and climb up from tenth in the table.