​Following the conclusion of Sunday’s Premier League fixtures, there is now just the one point separating Ole Gunnar Solskjaer’s Manchester United and Steve Bruce’s Newcastle in the Premier League.

That’s because Steve Bruce’s Newcastle beat Ole Gunnar Solskjaer’s United at the weekend. Sean or Matthew Longstaff – it was one of the two – scored the winner at St James’ Park, the ball rippling the back of the net after excellent play by both Allan Saint-Maximin and Jetro Willems.

Oh, it was Matthew? Great, cheers!

As you can imagine, there was quite the uproar on Twitter regarding the result, with ​United still five points off the ​Champions League qualification spots – which really isn’t that bad, considering they still have another 30 Premier League games to play, but hey, I’ve got an agenda and I’m going to stick with it.

19 – With what was their first shot on target of the match, Mathew Longstaff has become the youngest player to score on their Premier League debut for Newcastle United (19y 199d). Arrival. #NEWMNU pic.twitter.com/dwreSAGy7n

Matty Longstaff, probably the best ginger midfielder to ever score in a match between Newcastle United and Manchester United.

Controversial opinion! Sean Longstaff’s brother is better than him

​​Anyway, enough of the ‘One of the Longstaffs Scored a Good Goal’ nonsense, let’s get to the ‘Man Utd Are Melting Down’ bit.

Because let me tell you: if this latest result doesn’t shock the squad and the rest of the club into action, nothing will. 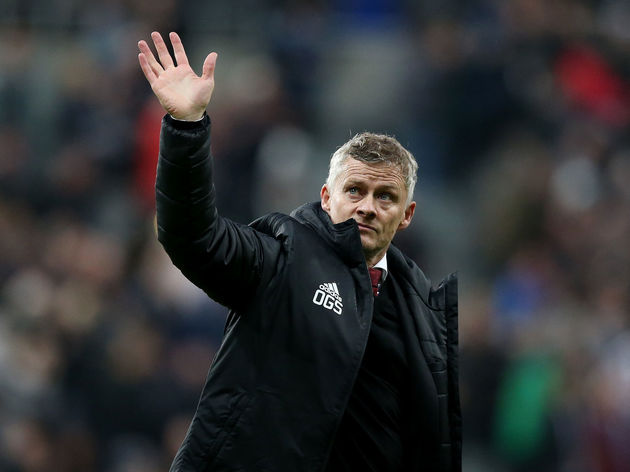 One option is to get rid of Solskjaer altogether, breaking a bond that was made so strong by United fans’ chants of ‘Ole’s at the wheel’ when he was temporary boss. Better, simpler times.

That option has a fair few supporters.

Man Utd should probably use the international break to find a manager who has an idea of how to get his team play football.

​​Whilst a lot of United fans were begging online for the club’s hierarchy to address the situation and ditch the former Norway striker, fans of other teams are desperate to see him stay…that is, at least, until they get the chance to play the Red Devils.

Ole Gunnar Solskjær must be protected at all cost he is needed in the Premier League.#OleIn make it trend.

In fairness to Ole, being outclassed by an elite manager of the calibre of Steve Bruce is nothing to be ashamed about. #OleIn

​​For now, Ole will have to work with the players in his squad who won’t be involved in international fixtures ahead of their next Premier League game. Who’s that against, I hear you ask? 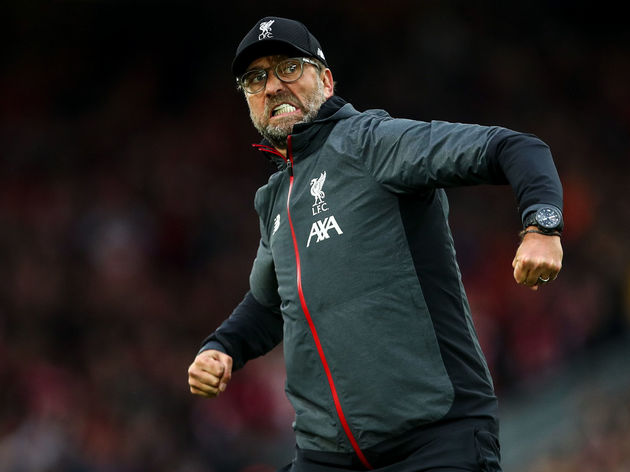 20 October. Old Trafford. Get it in your diary.