David de Gea gave a damning verdict on Manchester United’s performance at Newcastle on Sunday, admitting his side have not played well enough for the whole season.

Asked what needs improvement at United, ​De Gea responded: ​“Everything. 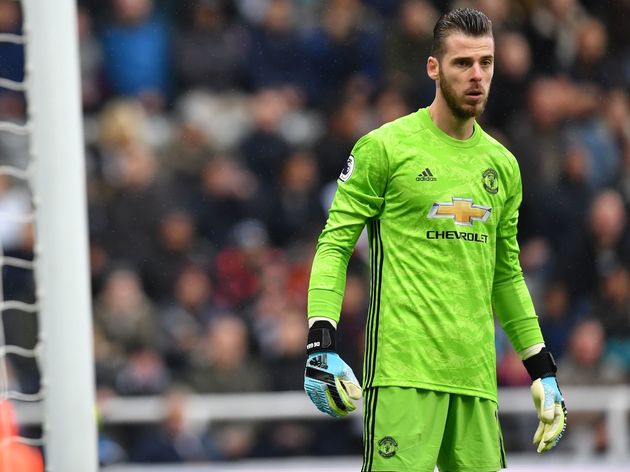 “It is not acceptable, not just this game but the whole season,” De Gea told the BBC, as quoted by ​the Independent. ”It is the most difficult time since I have been here. I don’t know what is happening. We cannot even score one goal in two games.

“We didn’t create any proper chances,” De Gea then told Sky Sports. ”We defended well. The team needs to step up. We have some big injuries but that’s no excuse. We are Manchester United, we need to keep training hard, fighting and winning games.

“[This is] the most difficult time since I’ve been here. I don’t know why, what is happening. Sorry to the fans. We will keep fighting.

“Come on, we conceded a goal from a corner. That cannot happen. It’s unacceptable.” The result leaves United 12th in the Premier League table, five points behind fourth placed Leicester, and they face a daunting home clash with ​Liverpool after the international break.

United went into Sunday’s game off the back of a disappointing performance in the Europa League at AZ Alkmaar, drawing 0-0 with the Eredivisie side, failing to have a single shot on goal.

Ole Gunnar Solskjaer remains under immense pressure following the disappointing start to the season, with United fans evidently ​rattled by the loss at Newcastle, but whether bringing in a new manager would prove to be short or long term fix remains to be seen.