​Daniel James has given an insight into his early career at Old Trafford during a candid interview with Manchester United’s social media team.

After breaking into the Swansea City first-team at the start of last season, the Welshman received countless plaudits for his virtuoso displays in the Championship. The Red Devils – and Ole Gunnar Solskjaer in particular – were mightily impressed with James’ abilities, forking out £15m plus add-ons to secure his services in the summer. Though the side have endured their worst ever start to a ​Premier League campaign, the 21-year-old has been a shining light, netting three goals in a thrilling start to life with ​United.

Asked about the mentality with which he approaches matches, James told the ​club’s website: “When you are going into the game and that one-v-one battle [with the full-back], you’ve got to believe you’re going to win it.

“You could lose a ball nine times out of ten, but it’s important to get the ball again and be confident to be able to go on, because that one opportunity where you do get past them, you could score a goal or make an assist. So, I think, over time, I’ve learned.

“Sometimes, I’ve been a bit down, do you know what I mean, when they tackle me four out of five times. But, I’ve been told by a lot of people to just keep going, so that is what I will always do, no matter what happens in the game. 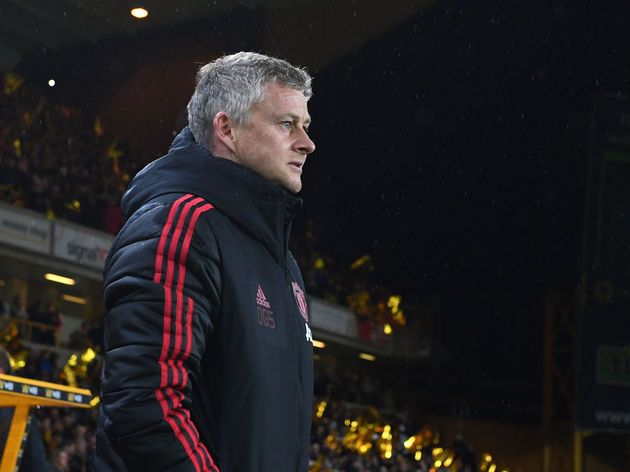 “You know you’re going to get hard knocks if you go past players,” he explained. “If you let that get to you, they’ve won their battle really. If I don’t want to get on the ball again, that’s them winning.

“Even if I’m tired in a game, I feel like probably they are more tired than me. So, it’s important to keep getting at them. Obviously, the manager always encourages me to do that as well.

“That tolerance is something I’ve built up and it’s so important. I mean, you’ve got to get make yourself right, eat right and do the right things to be ready for the next game.”

​
​The Old Trafford crowd have generally been pleased with James performances thus far, with the winger saying of his new supporters: “I think, after the great wingers [we’ve had], you can hear them as soon as you start running with the ball. “They get right behind you and it’s something you love to hear as a winger. You want to get people off their seats.”

« Kieran Tierney Opens Up on Life in London & What Arsenal Fans Should Expect From Him
West Ham vs Crystal Palace live stream: how to watch wherever you are in the world »