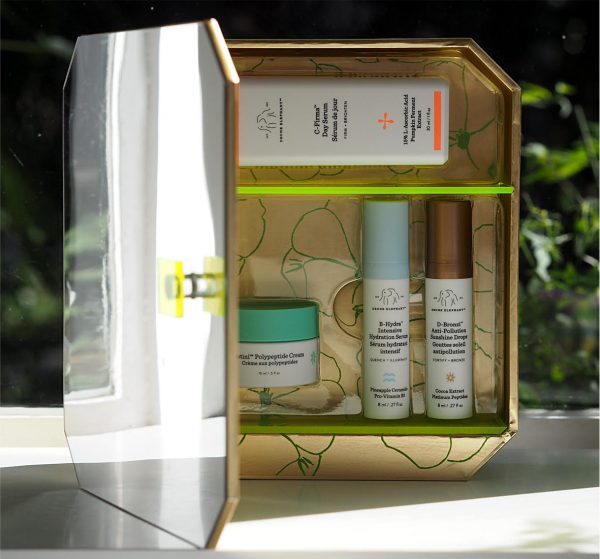 While there are a lot of moves going on at the top of the beauty tree in terms of CEO and board member status, things have been quite quiet in terms of acquisitions but the big news is that Drunk Elephant, thought to be being strongly considered by the Estee Lauder Companies, has sold to Shiseido. 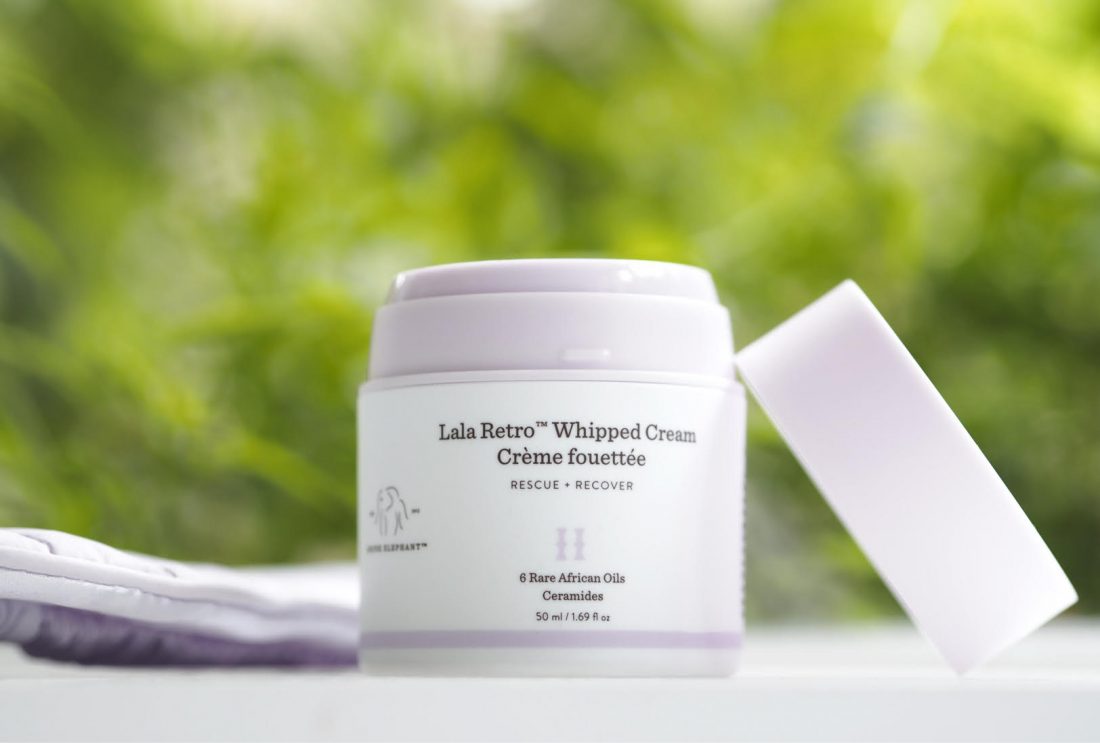 Shiseido owns NARS, Laura Mercier, BareMinerals and Cle de Peau as well as a host of other skin care and cosmetic brands that are more prevalent in China. According to Bloomberg, Shiseido paid $845 million with a sales projection of $100 million this year. 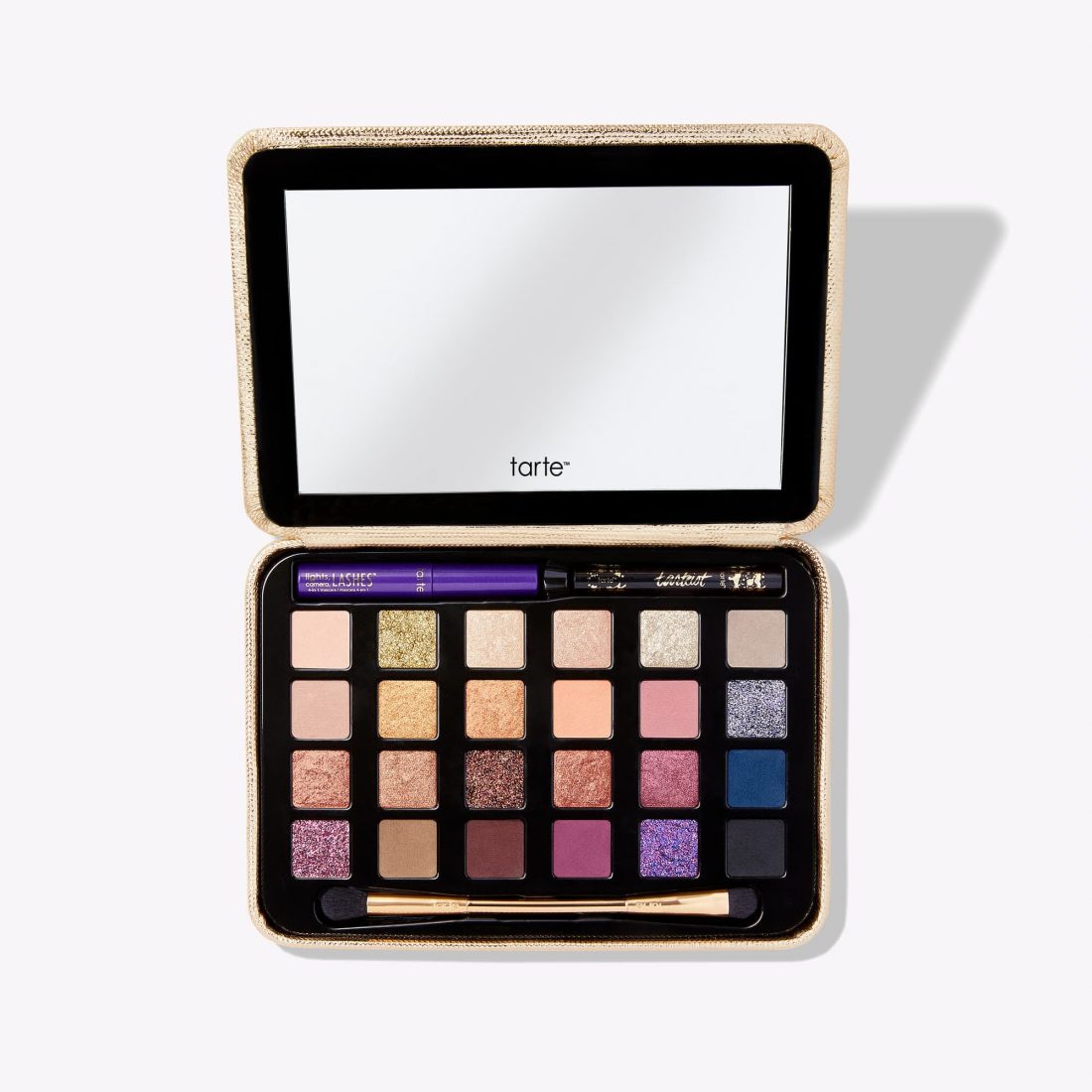 Still on Japanese brands, Kose Corp (owners of Tarte, Decorte and licensors of Rimmel in Japan) is touting their new powder coating technology for foundation formulations that reduces laughter lines. Why? Why would you want to erase signs of happiness? 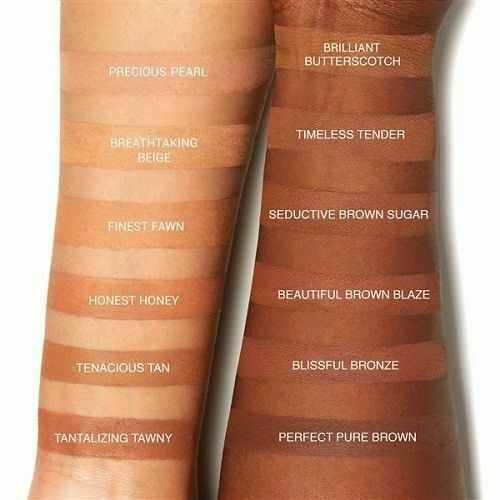 Fashion Fair, the cosmetics line for women of colour often seen lurking in a back corner of Boots stores filed for bankruptcy earlier this year. It’s coming up for auction soon so it will be interesting to see who, if anyone, makes a bid. Inclusive colour cosmetics are at the top of the agenda for all make-up brands so if someone feels they can turn this around I hope they do. There’s increasingly a better choice for women of colour but not so much aimed at older women of colour so that’s a slot that could be tidily filled.

All major beauty companies are working to a green agenda which of course is good. Whether it’s reducing waste, reducing environmental impact or being more socially responsible, everyone is keen to show their credentials. However, Proctor & Gamble won’t hit their 2020 deforestation goals. P&G declared that they’d only be using ingredients that didn’t have impact on deforestation but it just hasn’t happened. There are a number of potential reasons why – being unable to source reliable alternatives being one – but all this does is bring to our attention that deforestation is a real part of the impact of the beauty industry. Palm oil is one of the most environmentally dreadful products. Nestle also missed their deadline – and they’ve both had a decade to do it. Poor. 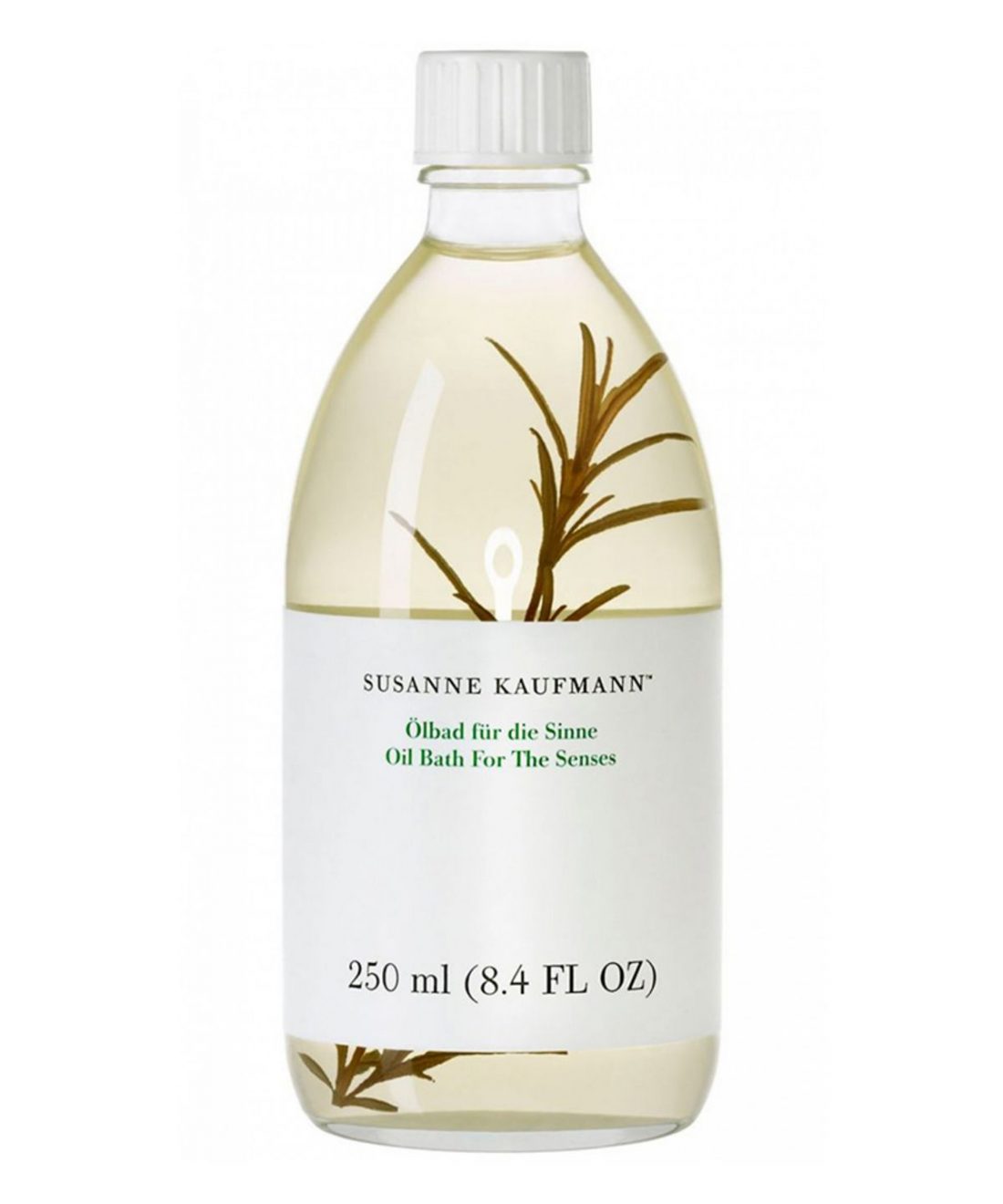 Private equity company, Manzantia Capital, has taken a stake in luxury, nature based skin care brand Susanne Kaufman.  Manzanita owns or has a stake in SpaceNK, Diptyque, Byredo, Kevyn Aucoin, Eve Lom, Lipstick Queen, IO Apothecary and Malin + Goetz amongst others.  Manzanita itself is owned by the son of GAP founder, Don Fisher. Which reminds me, SpaceNK was strongly rumoured to be for sale … they were reportedly in talks with The Hut Group and Unilever. 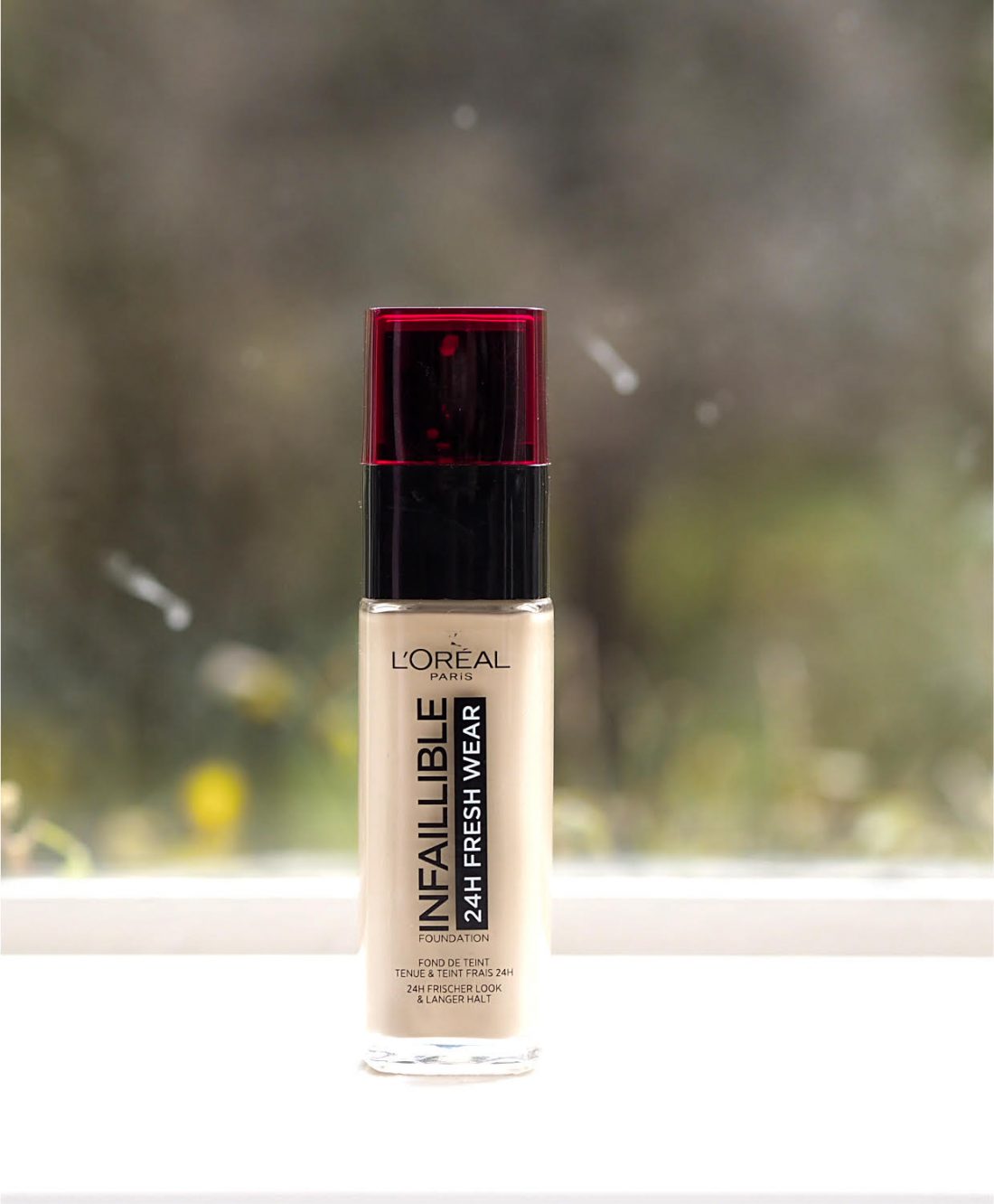 And, lastly, over in Class Action Land – L’Oreal was presented with a class action suit claiming they were packaging liquid make up (i.e foundation) in bottles that don’t allow the entire amount of liquid to ever leave. While it’s true that it’s impossible to scrape out a foundation bottle fully especially if it has a pump action built in to the bottle that you can’t remove, L’Oreal was charged with doing this on purpose to ensure people had to buy another bottle more quickly. A New York judge had no time for this and dismissed the claim on the grounds that we (consumers) wouldn’t expect to be able to get it all out. That isn’t the point though, is it? We should be able to get the very last drop. You wouldn’t buy a bottle of wine and just assume that you’d throw away the last glass.