​AFC Bournemouth have established themselves as a Premier League mainstay since their promotion in 2015, and have done a good job of digging up unheralded youngsters in the transfer market.

This season has been no exception, and the Cherries are sitting comfortably in 10th place. Bargains were a necessity and their careful selection has paid off, setting the club up for solidity in the present and progression in the future.

Is it way too early to call this summer’s new boys successes and failures yet? Yes. Are we going to have a look anyway? Yes. ​There has been a lot of talk about the young winger, but his start to the season has been blighted by injury.

He picked up a foot injury in a pre-season friendly against Lyon, but has come off the bench to step up his recovery in each of the Cherries’ last two games – although two 10-15 minute cameos prove little to nothing. 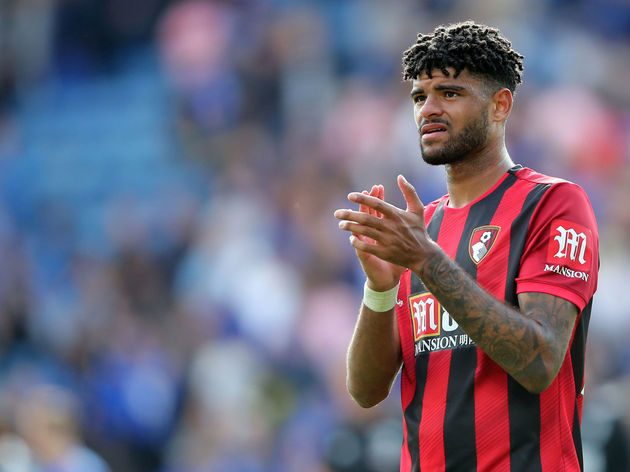 ​A lot of football fans realised the potential Billing possesses when he stood out in a demoralising ​Huddersfield campaign last season.

The Dane has started each of ​Bournemouth‘s eight matches this season, and has slotted straight into the midfield; darting from box to box and making few mistakes along the way.

His £15m price tag isn’t insignificant, even in today’s inflated market, but he’s well on his way to paying it back. This transfer, worth around £13m, has been as frustrating for the fans as it has for Kelly so far this season.

Kelly has only made one appearance this season, in the Carabao Cup, as he looks to make a full return from a ligament injury – and was an unused substitute in the club’s last outing against Arsenal, his only squad appearance in the Premier League this term.

He has been touted as a promising young talent, but could become a liability if this injury persists. 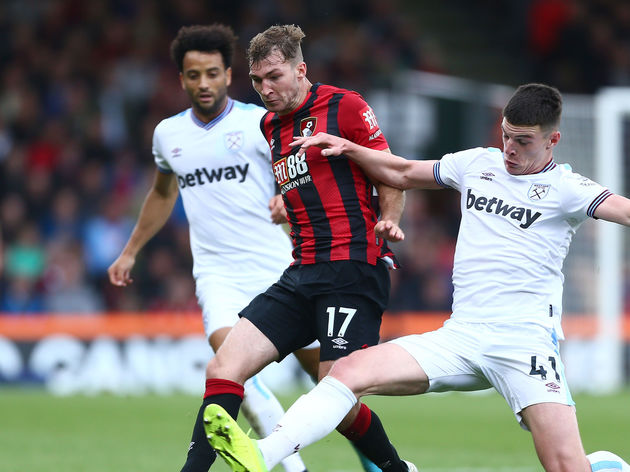 ​Stacey struggled to fight his way into the first XI in his first four games but has since impressed Eddie Howe, and has solidified his place as starting right-back.

A real talent who impressed for Luton Town last season, Stacey is starting to settle nicely into the Premier League – taking a relatively short time to get to grips with the jump in quality from League One to the top flight. This man is destined for the top. His seamless transition from the Championship to the Premier League has shown that Wilson is one of the best young talents in England.

The Welshman has started six games and scored three goals in the top flight this season, showing his prowess from set pieces and long range. And…well, anywhere he gets a chance to take a shot on.

He’s been one of the real bright spots of the season, and Eddie Howe will already be imploring the club’s higher ups to make Wilson’s loan move permanent.