6 Things You May Have Missed From Around Europe This Weekend

October is when the season starts to get really juicy. That exciting manager you hired at the start of the season? He’s sacked. That big money signing you made? Well he’s finally performing. That newly-promoted side who were doing well? They’re finally losing their form.

Here are six of the things you may have missed from the continent this weekend. You can’t help but feel sorry for Eusebio Di Francesco.

Just a little over a year ago, his Roma side completed a spectacular comeback against ​Barcelona to progress to the ​Champions League semi-finals. An incredible achievement for a club of that size.

Now, a few months on from his unfair dismissal as Roma coach, he is on the verge of the sack at Sampdoria, having lost six of his seven opening games.

Di Francesco was already under pressure going into the Hellas Verona game and playing a newly-promoted side represented an excellent opportunity to get some points on the board. Sampdoria lost 2-0.

The defeat leaves them 20th in ​Serie A and the Sampdoria hierarchy may need to act fast in replacing Di Francesco before they get dragged into a relegation dogfight. 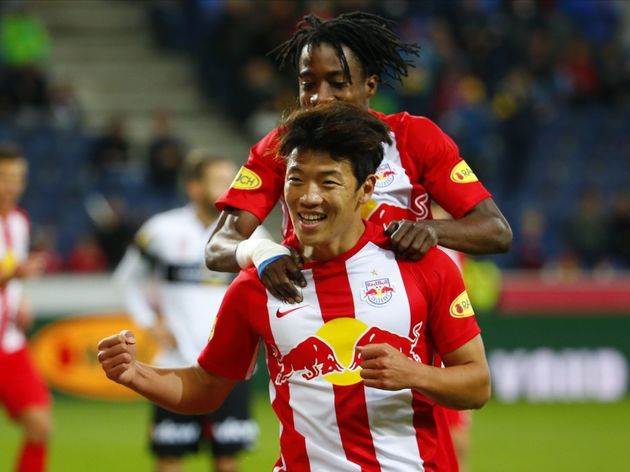 Jesse Marsch had a difficult task in topping the job Marco Rose did at Red Bull Salzburg. The German led Die Mozartstädter to two consecutive league titles, as well as progressing to the Europa League semi-finals in 2017/18.

But Marsch is already well on his way to topping him.

The American coach has won nine of his ten opening Bundesliga games, scoring a whopping 46 goals in the process, as well as getting his side to perform credibly in the Champions League.

Salzburg’s 6-0 demolition of Altach on Saturday was the fourth time they have put six goals or more past an opponent this season, with Marsch’s brand of attacking football proving to be too much for Austrian defences.

These are the Champions? Since their return to Ligue 1 in 2013, Nantes have developed a reputation for being a boring, mid-table side. The kind of team who are probably too good to go down but perhaps not good enough to qualify for Europe.

This season, however, Christian Gourcuff’s side have defied all expectations. Nantes currently sit second in Ligue 1, just two points off Paris Saint-Germain and comfortably in the Champions League places.

Their 1-0 win over Nice on Saturday was their sixth win in seven games, a sensational start to the season for them. Don’t be surprised if the Champions League anthem is played at the Stade de la Beaujoire next season. 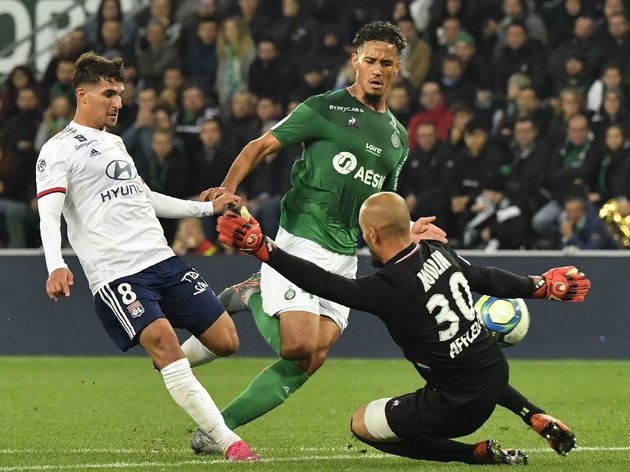 Picture this: you haven’t had the greatest start to the season and you find yourself in mid-table. It’s okay though, it’s still early days and you’ve got the chance to pick up some points against your fierce rivals, who themselves haven’t been playing well.

Well that’s the situation Lyon found themselves in prior to their match against Saint-Etienne, which they lost 1-0, by the way.

The defeat leaves one of France’s premier sides 14th in Ligue 1 and without a win in their last seven games.

Something needs to change at the Parc Olympique Lyonnais before they find themselves ‘doing a Monaco’, which is when a top side is inexplicably dragged into a relegation battle. 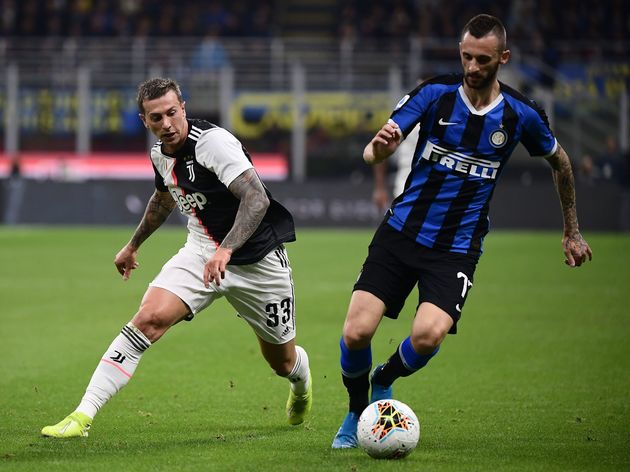 The Derby d’Italia has always been a fiercely contested game, despite how much better Juve have been than Inter recently. But, with the arrival of Antonio Conte and some class signings at the San Siro this summer, this isn’t the case anymore.

Going into the game, ​Internazionale had won their six opening games and sat atop of Serie A. ​Juventus too, were unbeaten, but you could hardly say they did it in style. You’d expect such a dominant side to be in that position.

Both sides went into this game as somewhat equals, with some arguing that this could be a potential title decider come the end of the season.

Inter’s fairytale start came to an end though, with Juventus putting in a sensational performance to win the game 2-1 courtesy of ​Paulo Dybala and ​Gonzalo Higuain goals.

Hazard Gets Off the Mark

​Eden Hazard hasn’t had a great start to his ​Real Madrid career.

The Belgian, who joined Los Blancos for €100m this summer, was forced to sit out their first three games of the season due to a hamstring problem. His return to the pitch was unspectacular, with Hazard clearly suffering a hangover from his injury.

​Hazard finally opened his Real Madrid account in their 4-2 win over Granada, scoring a goal and getting an assist as Zinedine Zidane’s side continue their unbeaten start to the ​La Liga season.